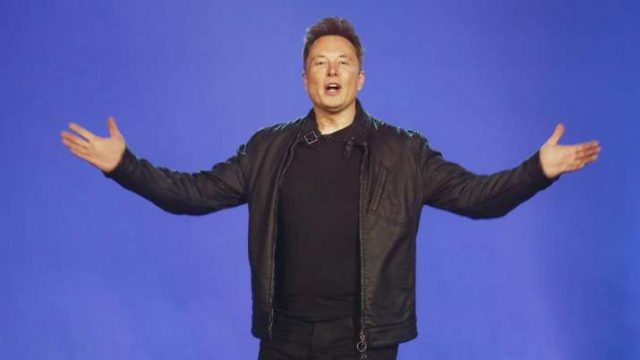 Tech billionaire Elon Musk on Tuesday said that the $44 billion deal to buy Twitter can’t go forward unless the company shows that less than 5 per cent of accounts on the platform are fake or spam.

“20 per cent fake/spam accounts, while 4 times what Twitter claims, could be much higher. My offer was based on Twitter’s SEC filings being accurate,” Musk said in a tweet on Tuesday.

“Yesterday, Twitter’s CEO publicly refused to show proof of 5 per cent. This deal cannot move forward until he does,” he added.

Musk spent much of the previous day in a back-and-forth with Twitter CEO Parag Agrawal, who posted a series of tweets explaining his company’s effort to fight bots and how it has consistently estimated that less than 5 per cent of Twitter accounts are fake.

At a Miami technology conference Monday, Musk estimated that at least 20 per cent of Twitter’s 229 million accounts are spam bots, a percentage he said was at the low end of his assessment. Also at the All-In Summit 2022, Musk gave the strongest hint yet that he would like to pay less for Twitter than his USD 44 billion offer made last month.

“You can’t pay the same price for something that is much worse than they claimed,” he said.