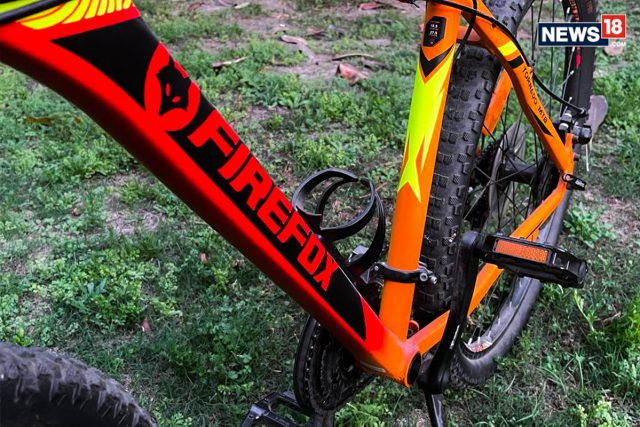 Cycling as a sport and habit emerged as one of the key trends for people to unwind, socialize and work out all at the same time. As the pandemic has become a passe and restrictions eased, people not only realized the value of their health but also wanted to reconnect with their loved ones in ways that would be safe. Cycling is not only cost-effective and pollution-free but also helps with exercise and is social-distance-friendly. It has been fueled by the government’s recent initiative to promote green transport. The transition isn’t just restricted to cycling, but more people are opting for e-bikes as their form of transportation for their daily commune.

In light of the pandemic, the government has also launched a Federal Cycling Initiative, wherein 100 cities were asked to reconsider cost-effective and sustainable ways of transportation. Paving way for many creative plans/ campaigns from bike-sharing to no Car Sundays and programs like cycle-to-work. The habit of cycling was also promoted as a way to boost infrastructure and reduce traffic congestion on the roads, which is a leading factor for major air pollution. According to a Lancet report, 18% of deaths in India in 2019 were caused by air pollution. Therefore, making cycling and other environmentally friendly practices conscious lifestyle choices. The state governments in their stride are also heavily promoting these initiatives to adopt green transport. In June of 2020, the Mysore government introduced the public bike-sharing scheme wherein citizens could access any of the 48 docks around the city and borrow the cycles for their commute. This is a landmark initiative and the first of its kind in India because the public doesn’t just get their exercise in, but they can travel around the city for free. The added advantage of cycling is that citizens are permitted to remove their masks while cycling- taking them down the nostalgic lane of pre-COVID times. The suffocation, claustrophobia, and loneliness are dispelled for a while with gushes of cool air rushing against your hair. After being in our houses for so long, cycling is providing a new lease of life to the common people. Now, more and more people have come to notice the practicality of owning a cycle.

To make cycling an integral part of one’s daily regimen and promote it as a healthy choice, steps need to be taken at a bigger level to entice the masses. Thus, the country needs support in terms of infrastructure and safety to ride bicycles- cycling on the road with the traffic and lack of rules is dangerous. Once that’s established, it’ll be a necessary change the country will observe. It’s also particularly nice to see that in the age of technology and smartphones, where children are locked in their houses, the government and people alike are adopting ways to keep them active and give them a taste of life in the outside world. Entailing a vision of green India that is slowly and steadily coming to life.

This article is authored by Sriram Sundresan, CEO, Firefox Bikes. All views expressed are personal.

Loss-Making KSRTC Low-Floor Buses to be Turned Into Classrooms

Deepika Padukone stuns in a shimmery saree on the red carpet of Cannes 2022...