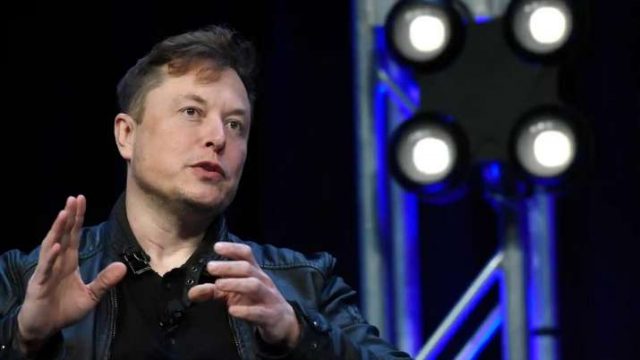 Elon Musk on Friday took to Twitter to inform that the Twitter deal is temporarily on hold. Musk’s $44 billion deal to buy Twitter was announced earlier and the deal was expected to close later this year.

His tweet came days after Twitter estimated that false or spam accounts represented fewer than 5% of its monetizable daily active users during the first quarter of 2022. The billionaire had also tweeted before the estimate that one of his priorities would be to remove “spam bots” from the microblogging platform.

Musk, who also runs the electric car company Tesla, as well as SpaceX and other ventures, says he plans to take Twitter private. If he does, the company will no longer be beholden to shareholders or publicly report its financial results, which have been mixed at best since the company went public in 2013.

Twitter has struggled to consistently post profits as a public company while generating lackluster revenue growth compared to the two dominant forces in digital advertising, Google and Facebook.

Also Read | Twitter revenue climbs to $1.2B, daily users at 229M days after selling itself to Elon Musk