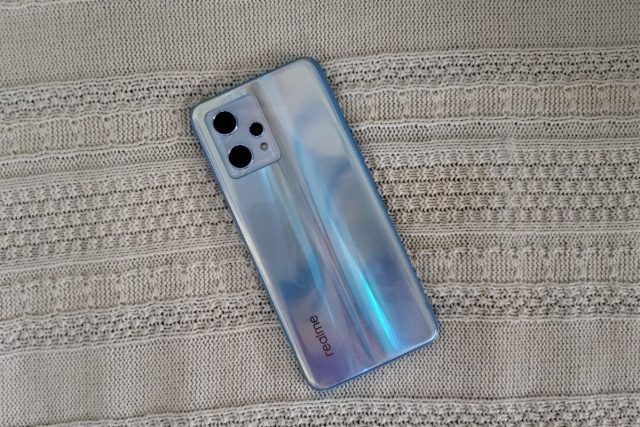 With the Realme 9 Pro+, Realme aimed to bring premium features and quality to a mid-range smartphone including a flagship-level camera, an AMOLED display, 60W SuperDart fast charging, and several other features. The smartphone was launched last month at a price of Rs 24,999 onwards in India and comes with a MediaTek Dimensity 920 chipset paired with up to 8GB of RAM. I have been using the Realme 9 Pro+ as my secondary phone since the past couple of weeks and I will tell you what I like about this smartphone, what I don’t like, and if you should spend your Rs 24,999 on the Realme 9 Pro+. Let’s go. ALSO READ: Dyson V12 Laser Detect Slim Review: This Is What Using A Smart Vacuum Cleaner Worth Rs 58,990 Feels Like

The design of the Realme 9 Pro+ is pretty decent in terms of shape. The size is very nice and compact, the smartphone is light, it has a flat display with a hole punch camera, it is an easy phone to handle. The back panel of the Realme 9 Pro+ however, is one of the most bold (read loud) designs I have seen on a smartphone in recent times. It has a shiny sky blue back panel with a glitter effect and vertical reflections. This sky blue panel changes into a maroon-like shade when exposed to sunlight of UV light, but the glitter and shine stays. The rear camera module looks like other Realme phones. Overall, while the form factor of the Realme 9 Pro+ is just the right size for most users. It is not big and is very lightweight. But the back panel design is too loud and will be tough to fit into most aesthetics. Realme has wanted to bring something different with this design, but that has not worked for the brand. The colour-changing back panel is surely something that fascinates a lot of people, but that can be implemented on a solid finish back panel as well.

Display on the Realme 9 Pro+ is 6.4-inch a 90Hz AMOLED panel. The display is pretty decent as well. It is an AMOLED panel so blacks are darker and while the colours are more accurate than an LCD display, there are . The display is bright enough to be used in sunlight, but it is not the brightest display we have seen in this segment. The display is good enough to use in all kinds of environments, but this isn’t the brightest, most colour accurate AMOLED display we have seen in this segment. (Image Credit: News18/ Darab Mansoor Ali)

It is a 90Hz display so the phone feels very responsive and speedy. The high refresh rate helps with gaming as well as games can run at a higher frame rate. While gaming also, the Realme 9 Pro+ display did not give me any issues and gaming, watching videos was a good experience on the Realme 9 Pro+. All in all, it is a good display, it is just not the most colour accurate AMOLED panel out there.

In terms of performance, the Realme 9 Pro+ has no issue. The smartphone is pretty fast and the app loading time is as good as any flagship smartphone from a year ago. I test the app loading time simultaneously with Realme’s own Realme GT Neo 2 from last year, and the Realme 9 Pro+ opened all generic apps in as much time as last year’s premium offering from the brand. During my usage, I didn’t experience any app crashes or lags. Realme 9 Pro+ is powered by a MediaTek Dimensity 920 chipset paired with up to 8GB of RAM. (Image Credit: News18/ Darab Mansoor Ali)

The Realme 9 Pro+ is also a pretty good phone for gaming, if you tend to play a lot of games on your phones. It runs games like Battlegrounds Mobile India and Call of Duty: Mobile in high frame rate, and responsiveness and loading times are also pretty decent. There is a Game Space that allows users to set things in order to make their Realme 9 Pro+ ready for gaming. The game space also tells the CPU and GPU usage, along with the phone temperature and battery. One feature that deserves a mention is the Heart Rate measurement on the Realme 9 Pro+. Yes, the Realme 9 Pro+ comes with an in-built heart rate sensor that allows users to take a 15-second reading and tells them their heart rate. This does not require any additional wearable like a smartwatch. Now, I tried this against my smartwatch and the readings were quite a mixed bag. At times, it was very close to or exactly correct, while sometimes it was way off. Realme says that this feature is not medically approved yet. Realme 9 Pro+ has been launched with a “flagship level” camera. It is a triple rear camera with a primary 50-megapixel Sony IMX766 primary shooter with optical image stabilisation, an 8-megapixel ultra wide-angle lens, and a 2-megapixel macro shooter. The camera is pretty good. I am usually skeptical while testing mid-range or budget phone camera because of the overprocessing in most of these. While there is still a bit of AI interference, the Realme 9 Pro+ camera does a great job at true detail. The smartphone’s rear camera is very good for the casual smartphone photographer. 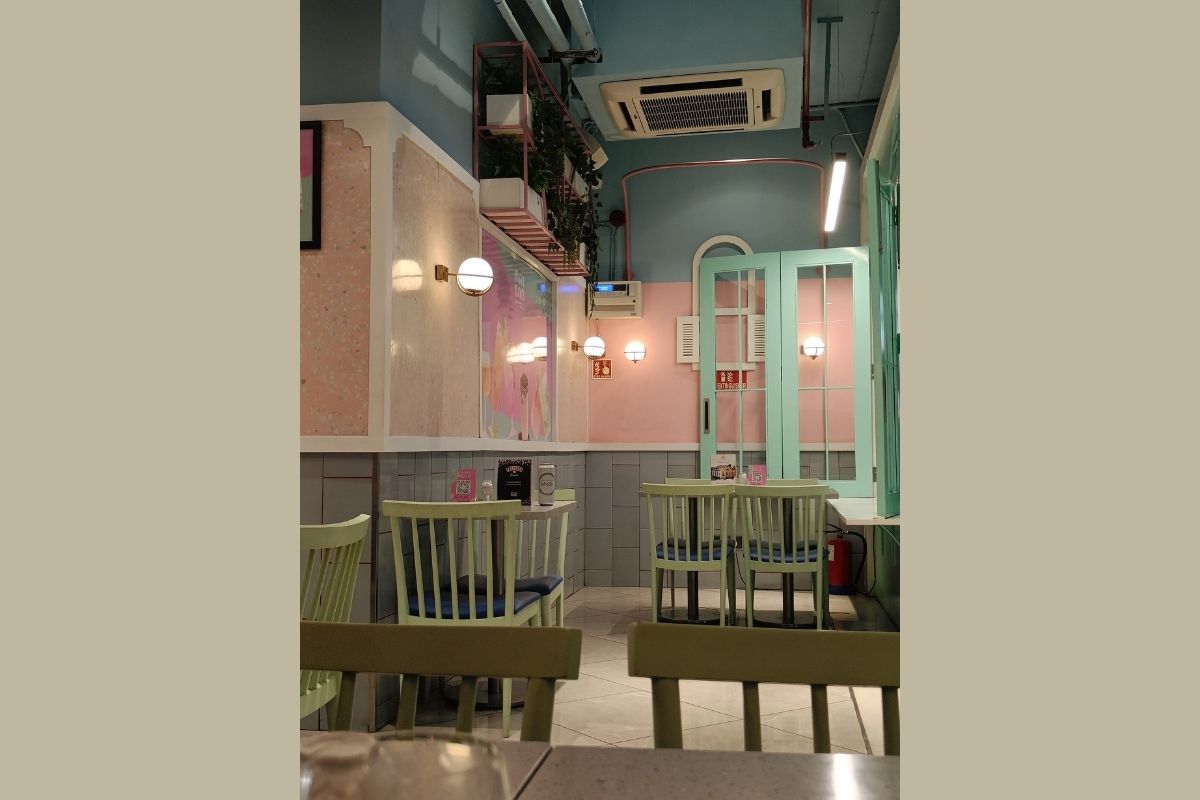 You can just pop the phone out of your pocket and snap some good photos without changing any photos. It captures colour accurately and does not struggle much in photos with more colours that make it work harder. Even on big screens the photos look good and do not pixelate easily. In low light environments also the camera does well in terms of capturing details, but the AI processing is a bit more evident in low light photos.

The Realme 9 Pro+ is a very good mid-ranger with an impressive camera. The smartphone has a decent high refresh rate display, is the perfect size, and is pretty good for gaming as well, along with some quirky features like heart rate measurement and colour changing design. For Rs 24,999, you get quite a lot, especially the good camera experience. However, the display is not the best out there, and the back panel design is something that will not attract a lot of buyers, despite its colour-changing trait.

Apple Tells iPhone Users In India To Change Their Payment Method: How It Works