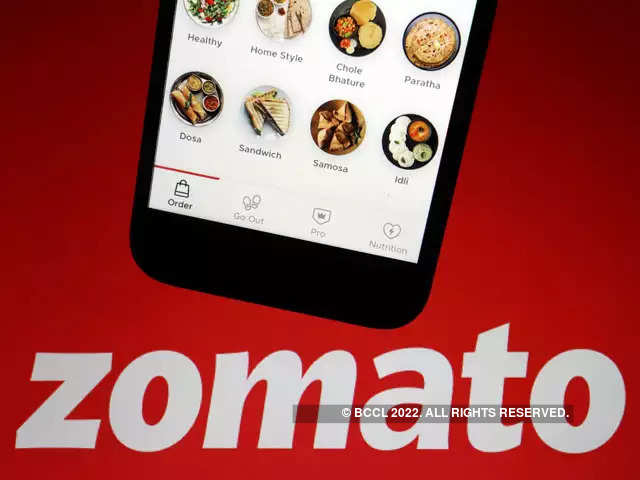 Shares of Zomato, Paytm, Nykaa, Policybazaar and CarTade took a beating on Monday, hitting all-time lows amid a brutal sell-off in global tech stocks over the past week. An analyst said the bulk of the selling globally involves non-profitable tech stocks, which isn’t exactly good news for three of these five companies.

Also in this letter:
■ Swiggy turns decacorn after closing $700 million round
■ Ola Electric raises $200 million at $5 billion valuation
■ Indian firms to spend $105.2 billion on IT in 2022: report

Was waiting for this, says Zomato CEO: As Zomato’s stock fell sharply, founder and CEO Deepinder Goyal told employees the crash was likely “on account of a global sell-off in growth tech stocks”, which has also impacted the likes of Doordash, Hero, Netflix and Peloton.

It was coming: New-age stocks were in for a selloff amid broader selling of IT stocks globally. They have been under tremendous selling pressure due to their high valuations and negative bottom lines.

“An important feature of the tech sell-off is that bulk of the selling is happening in non-profitable tech stocks. This trend is impacting stocks like Zomato and Paytm in India too,” he added. 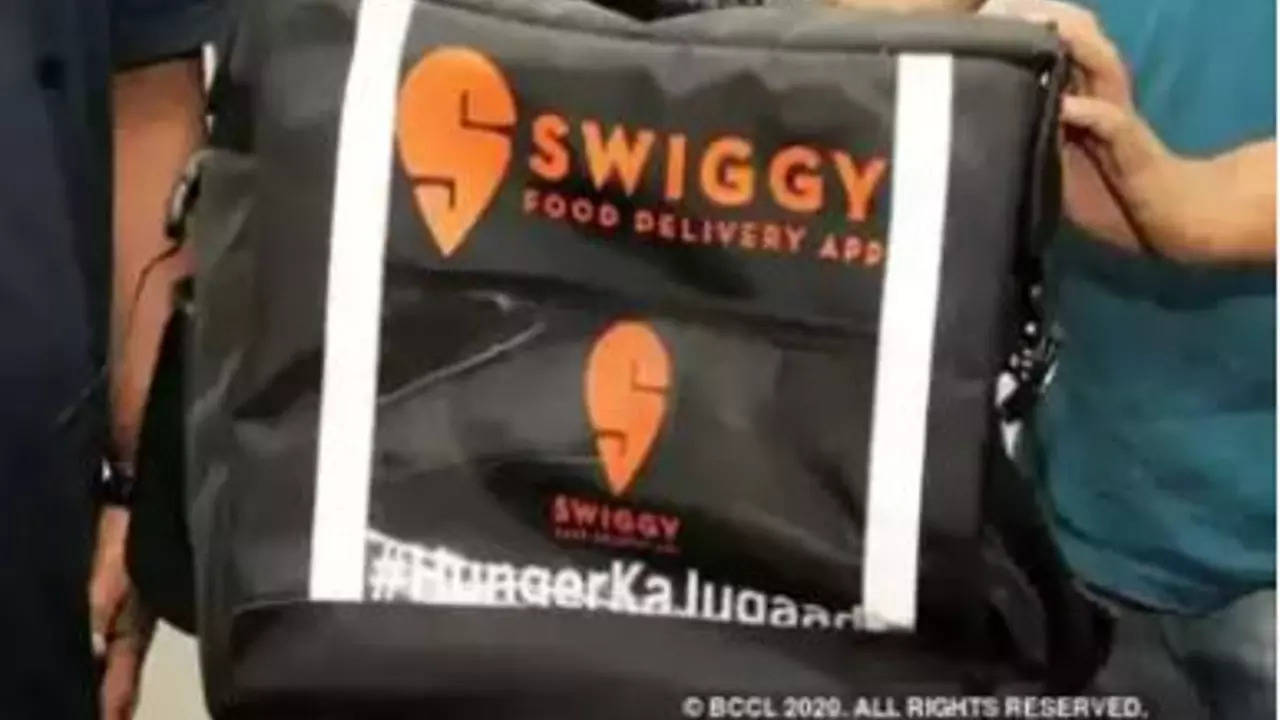 Swiggy has closed a $700 million funding round led by asset manager Invesco, confirming what we reported last September.

Details: The round values the company at $10.7 billion, making Swiggy a ‘decacorn’, two sources told us.

We had reported in September that the company’s valuation jump was a re-rating exercise for the firm, then valued at $5.5 billion, on the back of Zomato’s bumper listing in July. However, Zomato’s stock has been slipping amid a broader dip in the markets.

Last April, Swiggy had raised $1.25 billion from SoftBank, Accel, Prosus and others.

Quote: “The GMV (gross merchandise value) our food delivery business achieved in 40 months, took Instamart just 17 months, demonstrating the platform benefits of Swiggy. We will double down on this to build more categories in line with our mission of offering unparalleled convenience to Indian consumers,” said Sriharsha Majety, co-founder and chief executive, Swiggy.

Quick commerce push: Swiggy is making inroads in the highly contested instant grocery delivery space with Instamart. In an interview with ET last month, Majety had said that the company was committing $700 million to push Instamart. 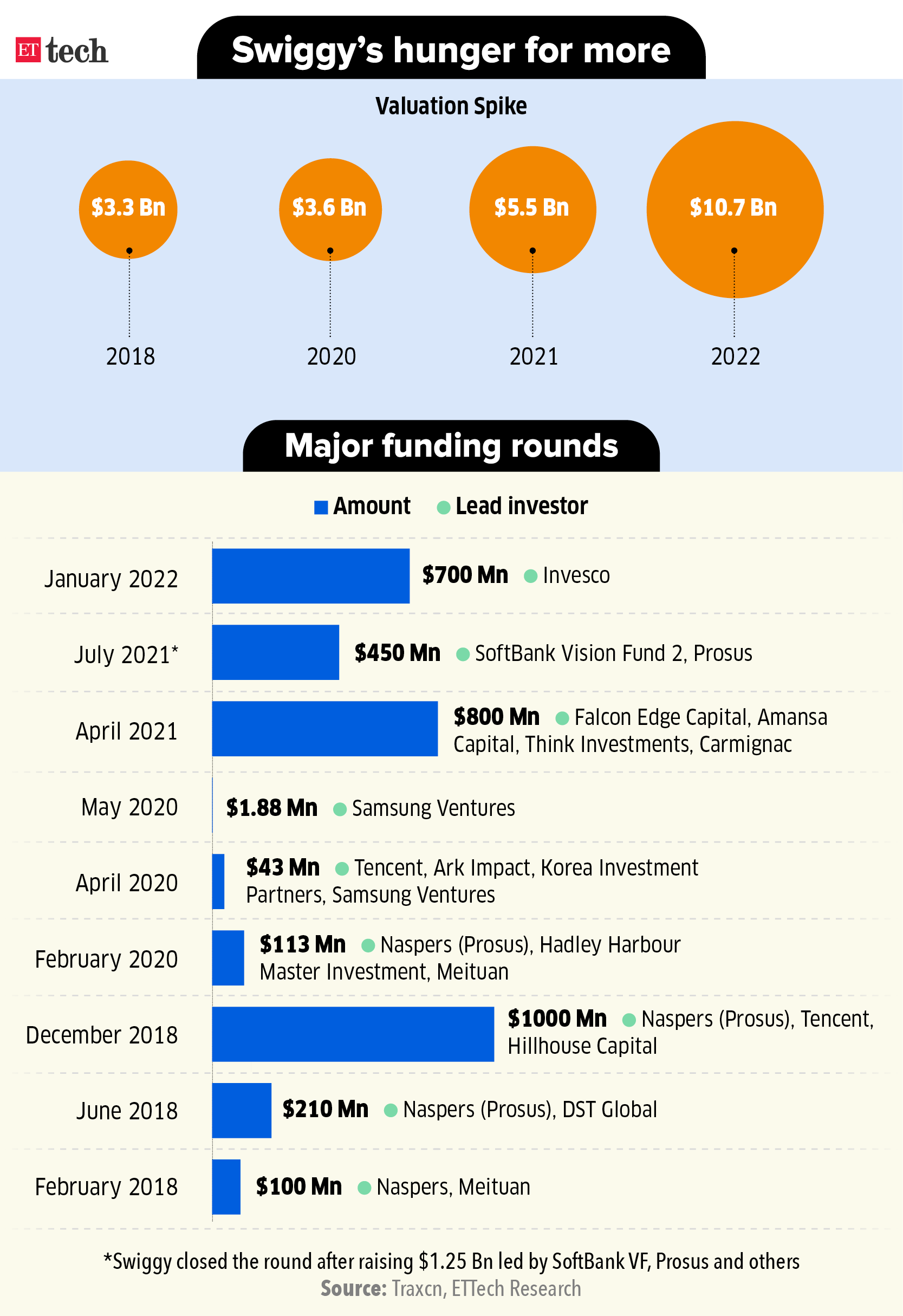 Ola Electric has raised $200 million from Tekne Private Ventures, Alpine Opportunity Fund, Edelweiss and others. Following this round of funding, Ola’s EV vertical is valued at $5 billion.

In September, Ola Electric had said it had raised a similar amount from Falcon Edge, SoftBank and others at a $3 billion valuation.

This is Ola Electric’s seventh fundraising–excluding the $100 million it received from Bank of Baroda– since inception. The company counts Hyundai Motor Co. Ltd., Tiger Global, Matrix Partners India and Ratan Tata as among its investors.

Set up in 2017 to run e-taxis, Ola Electric diversified into manufacturing EVs after the Covid-19 pandemic crippled its ride-hailing business. In February, it launched the Ola Futurefactory—touted as the world’s biggest electric two-wheeler plant—near Krishnagiri in Tamil Nadu.

Ola is also getting into the used car business, even as its taxi vertical is showing signs of a revival. 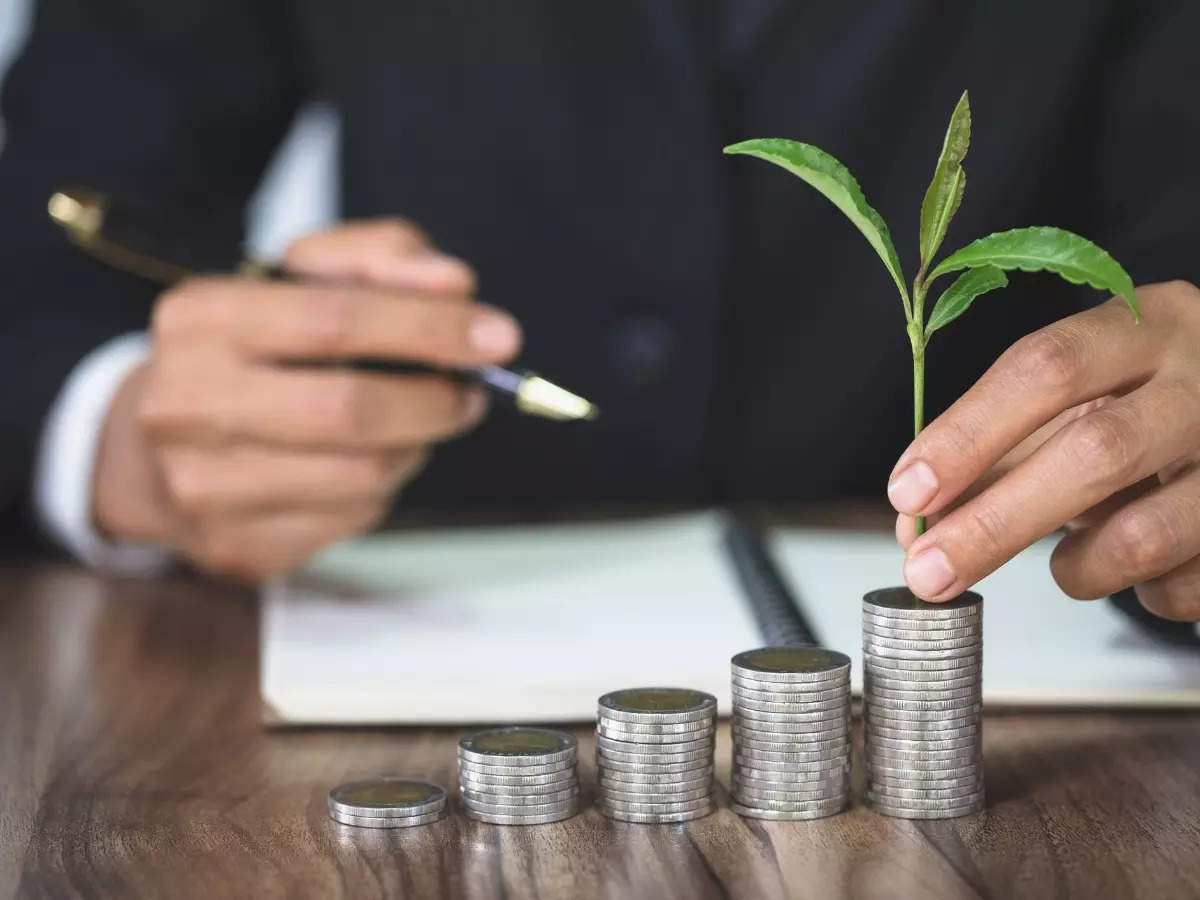 ■ Dentalcare startup Smiles.ai said that it has raised $23 million in a funding round led by Alpha Wave Incubation, with participation from existing investors Sequoia Capital India and Chiratae Ventures.

Indian companies will spend an estimated $105.2 billion on IT in 2022, 5.5% more than in 2021, according to a report by research and consulting company Gartner. The report said that despite the potential impact of the Omicron variant, companies will continue to increase their investments in tech.

Outlook: Gartner forecasts that the IT services segment – which includes consulting and managed services – to have the second-highest spending growth in 2022, reaching $1.3 trillion, up 7.9% from 2021. Business and technology consulting spending, specifically, is expected to grow 10% in 2022, it said.

It added that worldwide IT spending is projected to total $4.5 trillion in 2022, an increase of 5.1% from the previous year.

Quote: “2022 is the year that the future returns for the chief information officer (CIO). They are now in a position to move beyond the critical, short-term projects over the past two years and focus on the long term. Simultaneously, staff skill gaps, wage inflation and the war for talent will push CIOs to rely more on consultancies and managed service firms to pursue their digital strategies,” John-David Lovelock, vice president for research at Gartner said.

Gartner expects the vast majority of large organisations to use external consultants to develop their cloud strategy over the next few years, Lovelock said.

Digital infra needs: Separately, a joint report by EY and Digital Infrastructure Providers Association (DIPA) showed that India’s digital infrastructure needs investments of up to $23 billion by 2025 to support the growing demand of digital services and rising online traffic.

According to the EY-DIPA joint report, as many as 330 million people will be using 5G and sectors like ecommerce, education, healthcare will grow their presence online.

Demand for flexible spaces may hit a new high in 2022

Seat transactions in flexible spaces are expected to hit a new high in 2022 as demand for them grows amid the pandemic, according to top international property consultants and flexible space providers.

Rise of flexible spaces: Flexibility has emerged as the key factor for many occupiers over the last 12-18 months as they struggled with hybrid work models.

Quote: “We expect demand to remain robust in 2022, in line with the rise of productivity as a service in the enterprise flex model. Besides productivity, continued and growing preference for capex light/short-term space solutions that are in line with core plus flex strategies suggests that demand could hit a new record in 2022,” said Badal Yagnik, managing director-tenant representation, Cushman & Wakefield.

The long shadow of Khalistan