Several people were wounded after a lone gunman opened fire at a lecture theater in the southwestern German city of Heidelberg on Monday. 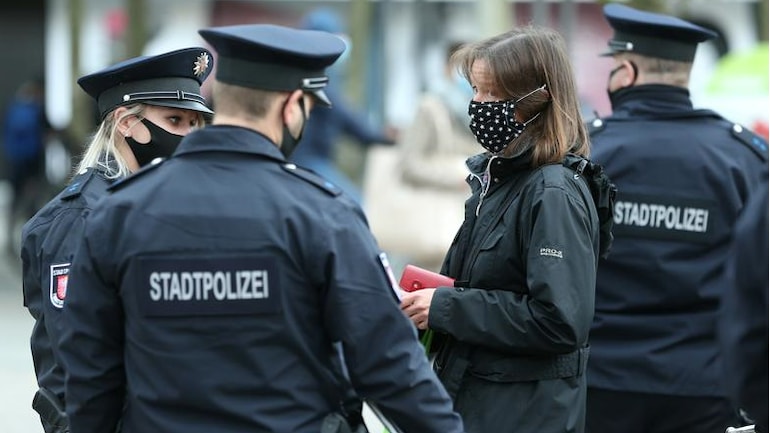 Police in Germany say the gunman has died | Reuters (Representative)

A lone gunman wounded several people at a lecture theater in the southwestern German city of Heidelberg on Monday, police said.

Police said in a brief statement that the perpetrator was dead, but didn’t give details of how that happened. They had earlier asked people on Twitter to avoid the Neuenheimer Feld area of Heidelberg, where the city’s university campus is located.

Police didn’t specify how many people were wounded, or how seriously. The university’s press office declined to give any details on the shooting and referred all inquiries to police.

Police said the weapon used in the shooting was a long-barreled firearm.

Heidelberg is located south of Frankfurt and has about 160,000 inhabitants. Its university is one of Germany’s best-known.