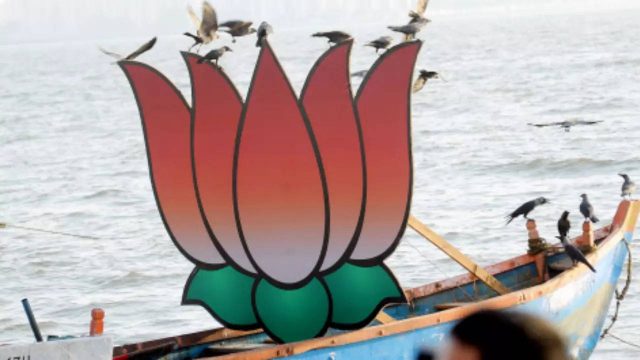 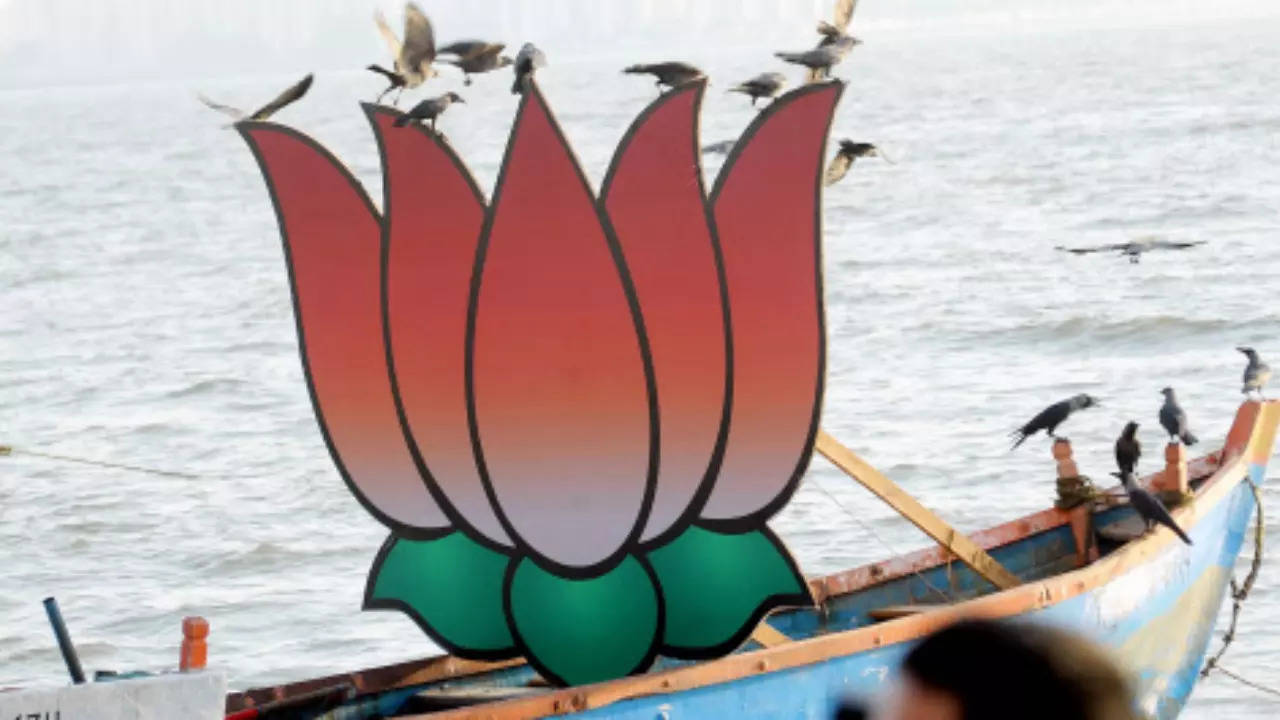 While Union home minister Amit Shah and Uttar Pradesh chief minister Yogi Adityanath launched the party’s door-to-door campaign blitz from Kairana and other west UP seats, the UP BJP brass has unleashed a targeted plan to cover at least four crore houses of beneficiaries of central and state flagship welfare schemes under its ‘Har Ghar Bhajapa’ programme. With each household having an average three members of voting age, the party hopes to wean away at least 12 crore voters to its camp.