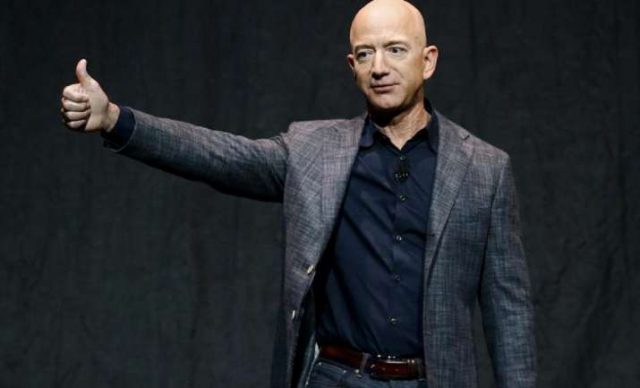 In the newsletter, Jeff Bezos explained about the bonus and said that the full-time warehouse employees that decide to quit will get a quitting bonus ranging from $2000-$5000. The catch is, once the employee decides to take the bonus, they can not work for Amazon again.

The headline on the offer is, Bezos said,  “Please Don’t Take This Offer.” He wrote further that he wants his employees to stay.  The goal is to encourage folks to take a moment and think about what they really want, Bezos added. “In the long run, an employee staying somewhere they don’t want to be isn’t healthy for the employee or the company.”

Jeff Bezos said that the idea was invented by Zappos, an online footwear and clothing company that Amazon bought in 2019.

Amazon has been in the news for a while now for ‘paying its employees below market level’. According to several media reports, over 50 vice presidents of the company have quit the company in 2021 citing pay reasons.

Deepika Padukone stuns in a shimmery saree on the red carpet of Cannes 2022...