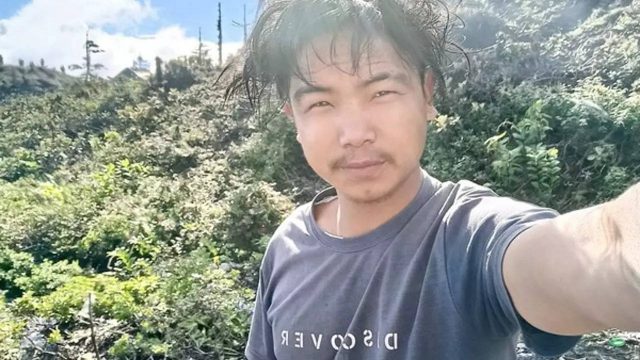 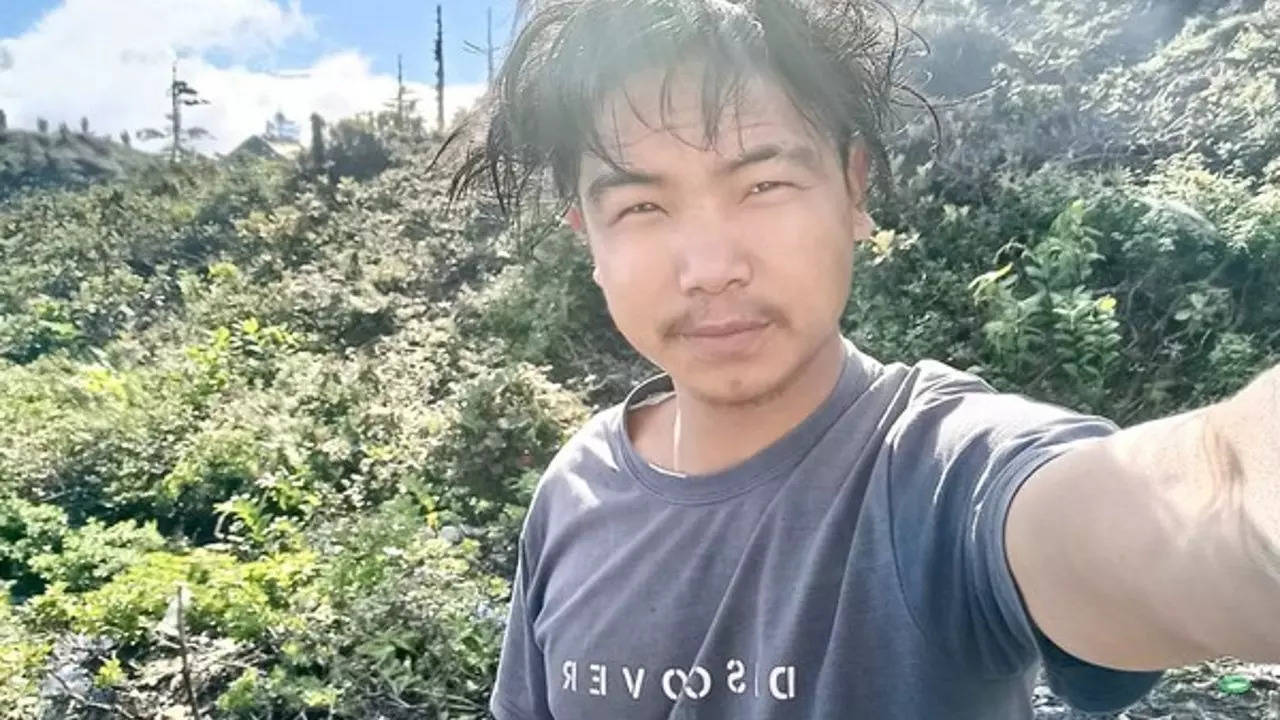 Cryptos can lead to dollarisation of economy: RBI officials to par panel