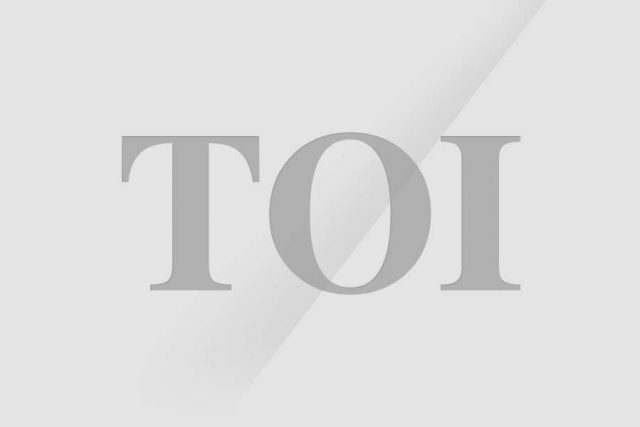 NEW DELHI: Till the early nineties, buying an LIC policy was usually the first thing one did after bagging a job. Years passed, the insurance business was opened to private players by 2000, but ‘LIC’ continues to be used as a synonym for life insurance even today. Now, as the clock ticks for the government to offload up to 10% stake in the country’s biggest insurer, one could be forgiven for indulging in some nostalgia. Finance Minister Nirmala Sitharaman has said that the government proposes to bring an Initial Public Offer (IPO) for LIC by March 2022. There are indications that the draft prospectus for this IPO may be filed with stock market regulator SEBI later this month.
India’s biggest insurer
Since it was established, LIC has grown by leaps and bounds. By September 2021, the initial capital of Rs five crore had become an asset base of over Rs 38 lakh crore. And as per a survey report of Brand Finance Insurance 100, the LIC brand is the third strongest and 10th most valuable brand in the world. Also, nearly two decades after the insurance sector was opened up to private players, LIC has 66.18% share in ‘First Year Premium’ income and 74.58% in number of policies. In 2020-21, it sold 2.1 crore new policies or well over 57 lakh new policies, on an average, daily. It employs more than a lakh Indians and over 13 lakh commission agents.
LIC, the insurer
Value of sold policies

LIC has been a traditional, middle class safe haven; the salaried still park some of their hard-earned money in buying insurance from the ubiquitous LIC agent. With so much of the middle-class sentiment invested in it, is it any wonder that the government’s move to divest minority stake in LIC has generated a furious debate?
A big investor too
Pranav Haldea, MD of Prime Database Group, says “By virtue of its size and AuM (assets under management), LIC is the single most dominant player in the Indian equity market. LIC has also been called upon several times to rescue divestment deals and follow-on offerings from public sector enterprises and banks and also to counter FPI selling and lend stability to the market. LIC has traditionally been a contrarian investor in the market and has invested when market sentiment has not been that great.”
LIC, the investor