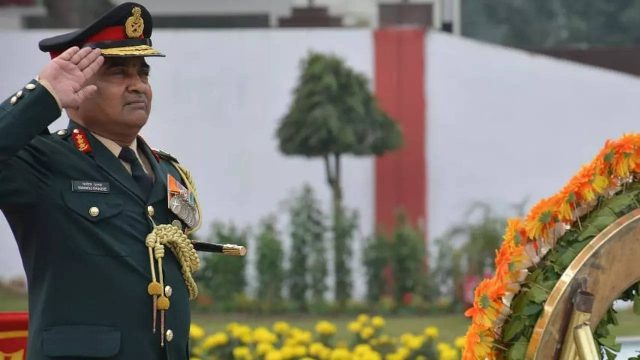 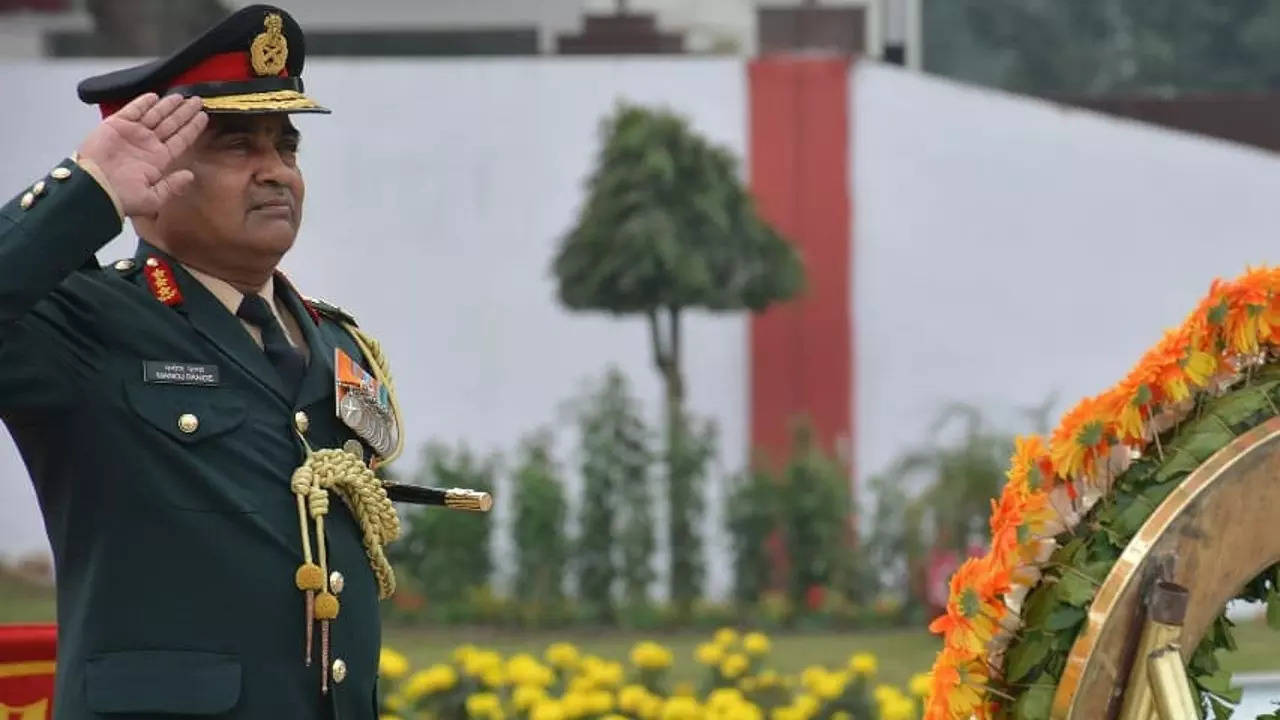 The government has approved the appointment of Eastern Command chief Lt General Manoj Pande as the next Army vice-chief, even as the decision on the next chief of defence staff (CDS) is still awaited. Lt Gen Pande will succeed Lt-General CP Mohanty, who is slated to retire on January 31, sources said on Tuesday.