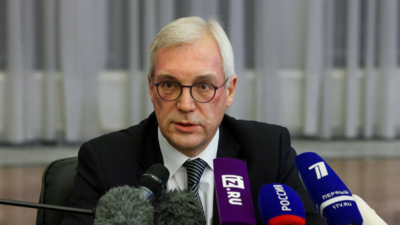 BRUSSELS: Russian deputy foreign minister Alexander Grushko said he could not recall such a frank and sharp discussion with Nato as Wednesday’s talks in Brussels, and that Moscow felt it could not concede more ground to the US-led alliance in certain areas.
He said Russia told Nato that the situation could not remain as it currently is, that Moscow wanted to find a way out and that Russia did not take Nato’s statements of its peaceful purpose seriously.
He said various Nato positions were unacceptable for Moscow.

No foreign head of state or government as chief guest at Republic-Day this year:...