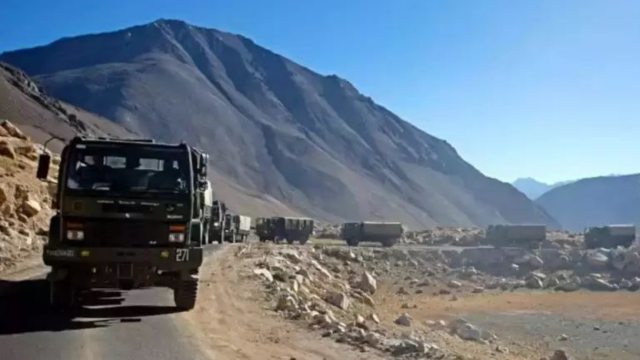 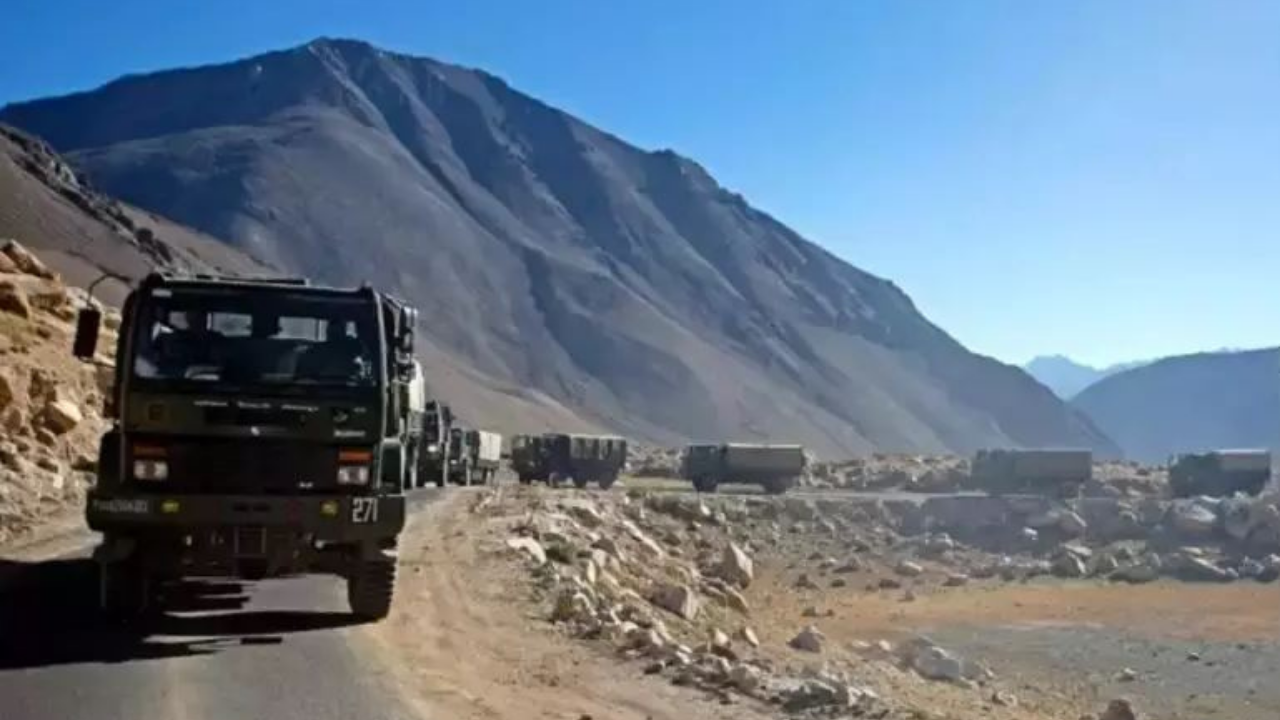 The US is concerned by China’s attempt to “intimidate” its neighbours, including India, as Washington believes that Beijing’s behaviour in the region and around the world could be “destabilising”, the White House has said. The remarks of White House press secretary Jen Psaki came ahead of the 14th round of military-level talks between India and China on the 20-month row in eastern Ladakh.

Photos: Ibrahim Ali Khan and Palak Tiwari get snapped as they leave a restaurant...