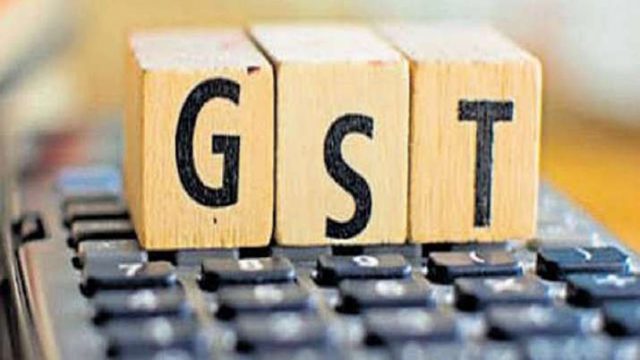 The Central government on Thursday lowered GST rate to 5 per cent from 18 on ethanol meant for blending under the Ethanol Blended Petrol (EBP) programme.

A few days ago, more than 4,000 textiles wholesale, retail shops and textile producers and merchants dealing with yarn in the district closed shutters as part of a one-day strike called for by the Erode Textile Merchants Association.

The strike was to protest against the increase in GST (goods and services tax) from 5 per cent to 12 per cent.

Now, he said, the hike in GST would affect the manufacturing and sale of textile goods.

In order to draw the attention of the Union government to the GST, the textile industry went on strike, the association president said.

Cryptos can lead to dollarisation of economy: RBI officials to par panel