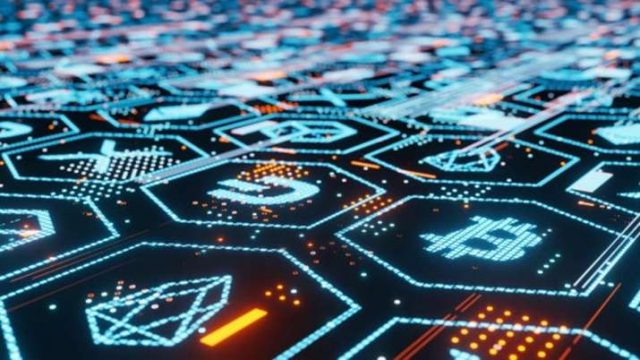 Amid talks of the Centre bringing a bill to prohibit all private cryptocurrencies in the country in the Winter Session of Parliament starting November 29, former Reserve Bank of India Governor Raghuram Rajan has said that most cryptocurrencies will not survive and that “only one or two or a handful out of around 6,000 cryptocurrencies that are in existence today would survive”.

Speaking to CNBC, Rajan said that there are around 6,000 cryptocurrencies in existence today, “only one or two, or at most, only a handful would survive”. “If things have value only because they will be pricier down the line, that’s a bubble,” he said.

“…a lot of cryptos have value only because there is a greater fool out there willing to buy,” Rajan told CNBC.

Rajan said that cryptos may pose the same problem as unregulated chit funds which take money from people and go bust. He said that a lot of people holding crypto assets are going to be aggrieved.

In the US, he said that crypto is a USD 2.5 trillion “problem that nobody really wants to regulate”. He said that the problem was because regulators are not fully understanding this space and how to regulate it.

The Cryptocurrency and Regulation of Official Digital Currency Bill, 2021 seeks to prohibit all private cryptocurrencies in India. It, however, allows for certain exceptions to promote the underlying technology of cryptocurrency and its usage. Another objective of the Crypto bill is “to create a facilitative framework for the creation of the official digital currency to be issued by the Reserve Bank of India”.

9 people killed in fire at nursing home in Bulgaria