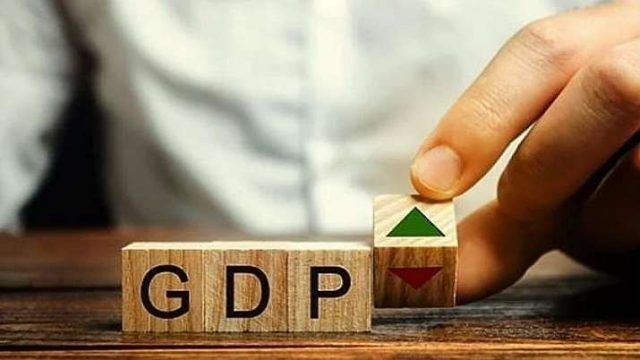 The country’s GDP growth is likely to be around 8.1 per cent in the second quarter of the current financial year and in the range of 9.3-9.6 per cent during fiscal 2022, according to an SBI research report.

“As per SBI’s Nowcasting Model, the forecasted GDP growth for Q2 FY22 would be 8.1 per cent, with an upward bias. The full year (FY22) GDP growth is now revised upwards to 9.3-9.6 per cent from our earlier estimate of 8.5-9 per cent,” the research report, Ecowrap, said.

The projected 8.1 per cent growth rate in Q2 FY22 is the highest growth across all economies, it said.

On November 19, Prime Minister Narendra Modi announced the government will repeal the three farm laws. He also said that a committee will be set up to decide on matters, including promotion of zero budgeting farming, scientifically change the crop pattern keeping in mind the changing requirements of the country and make MSP (Minimum Support Price) more effective and transparent.

The report also said that five agricultural reforms that could act as enablers even without these bills.

“First, instead of MSP as a price guarantee that farmers are demanding, the government could insert a quantity guarantee clause for a minimum period of five years that procurement to production percentage of crops (being currently procured) should at least be equal to last year percentage,” the report said.

It also suggested exploring converting the MSP to Floor Price of auction on the National Agriculture Market (eNAM).

Further, the report said that efforts must continue to strengthen APMC market infrastructure and establish a contract farming institution in India that will have the exclusive right to oversee price discovery in contract farming. It also proposed ensuring a symmetric procurement across states.