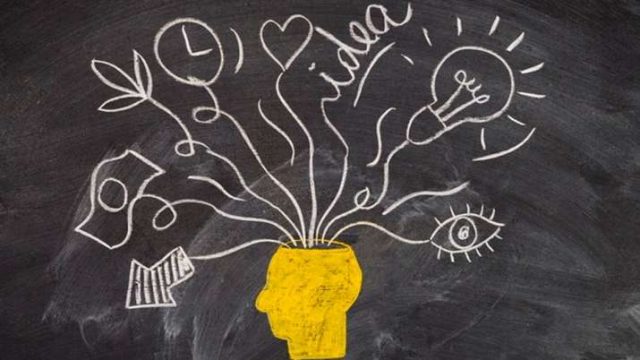 Women’s Entrepreneurship Day is celebrated on November 19 every year. The day is observed to acknowledge, support and celebrate the invaluable contribution of women business leaders and entrepreneurs towards economic growth and development.

Notably, women have had a long history of being entrepreneurs. Since the 19th century, they have been breaking barriers and paving the way for other boss females. From running home-based businesses to scaling large teams, women have been breaking glass ceilings along the way. Successful women entrepreneurs like Oprah Winfrey, Cher Wang, Indra Nooyi, Falguni Nayar, Vandana Luthra, Kiran Shaw Mazumdar, Gina Rinehart, are inspiring others to venture on the path of entrepreneurship through their success stories.

Today’s women are thriving in startups or branching out on their own as independent consultants or freelancers. More women are willing to take a leap of faith in business as it gives them the freedom to set their schedule, earn their own money, and the freedom to pursue their passions.

The inaugural event was held in New York City at the United Nations, with some additional events being held simultaneously in several other countries. Initially, 144 nations in total recognised the first WED in 2014, which also included the presentation of the Women’s Entrepreneurship Day Pioneer Awards.

Women Entrepreneurship Day was founded and implemented by Pet Pioneer, Animal Fair Media Founder and Ellis Island Medal of Honor recipient Wendy Diamond, after volunteering with the Adelante Foundation which provides microcredit to low-income women while in Honduras.

The reason behind observing Women Entrepreneurship Day is to empower and support women in business and to encourage them in alleviating poverty. Over the last decade, the world has witnessed the emergence and growth of women-owned businesses globally, making up 38% of all small businesses that keep the economy growing and developing.

Adetee Agarwaal, Founder, PinkAprons said, “My entrepreneur journey is definitely a roller coaster ride. I feel like a captain of a restless ship that is trying to reach the shore but giant waves and massive rocks are stopping its movement. One of the biggest challenges I faced as a woman entrepreneur is a patriarchal mindset or the elements of misogyny embedded deep into the psyche of the society. It’s all about trusting your guts and believing your dream to make them come true one day.”

Nupur Khandelwal, co-founder, Navia Life Care, said that women are no strangers to entrepreneurship and are well aware of the challenges and difficulties. They have been breaking social barriers, aspiring people and leading the way for themselves in the industry.

Surabhi Gupta, CEO of SAG Infotech said that even though many women have managed to write success stories, there are still challenges to women entrepreneurship as investors and the public believes men to be more suited for leading roles. This scenario is changing rapidly and women today can travel far, meet new people, create networks, and have crossed almost all the barriers.

“The Modi government has also launched dozens of schemes that are aimed at empowering women,” she said.

Arushi Jain, executive director at Stayhappi Pharmacy said that taking out time for personal development is important to bring out your individuality and is key to success. Every woman should take the responsibility to support all local, regional, and national women-owned enterprises.

Deepshikha Sharma, CEO, Sharp Sight eye Hospitals, said that the country has witnessed a subsequent rise in the number of female entrepreneurs making inroads and running lucrative enterprises such as SlideShare, Cisco, Flickr, Nykaa, and The Body Shop throughout the years.

“The need of the hour is to encourage female entrepreneurs to come forward with confidence since it not only leads to more female inventors but also produces more employment and aids in the reduction of the gender gap,” she said.

Mona Singh, co-founder, India Accelerator, said that when a woman embarks on this adventure in the modern world of business, the challenges can be huge. It takes a lot to make a dream translated into an enterprise. “What has always kept me going is the impact that we have been able to create in society,” she said.

Dimpy Dewan, co-founder, Hanchens said women are best at multitasking, creativity, money-management, negotiation skills, honesty, resilience, compassion, and taking everyone along. “These are exactly the skills required to be a successful entrepreneur in building things ground up. I congratulate all the women entrepreneurs who have broken the age-old shackles and preconceived notions, rules, barriers and paved the way for other women to come to the forefront to be and lead the change,” she said.

According to the National Sample Survey, women entrepreneurs account for only 14 per cent of all enterprises in India.