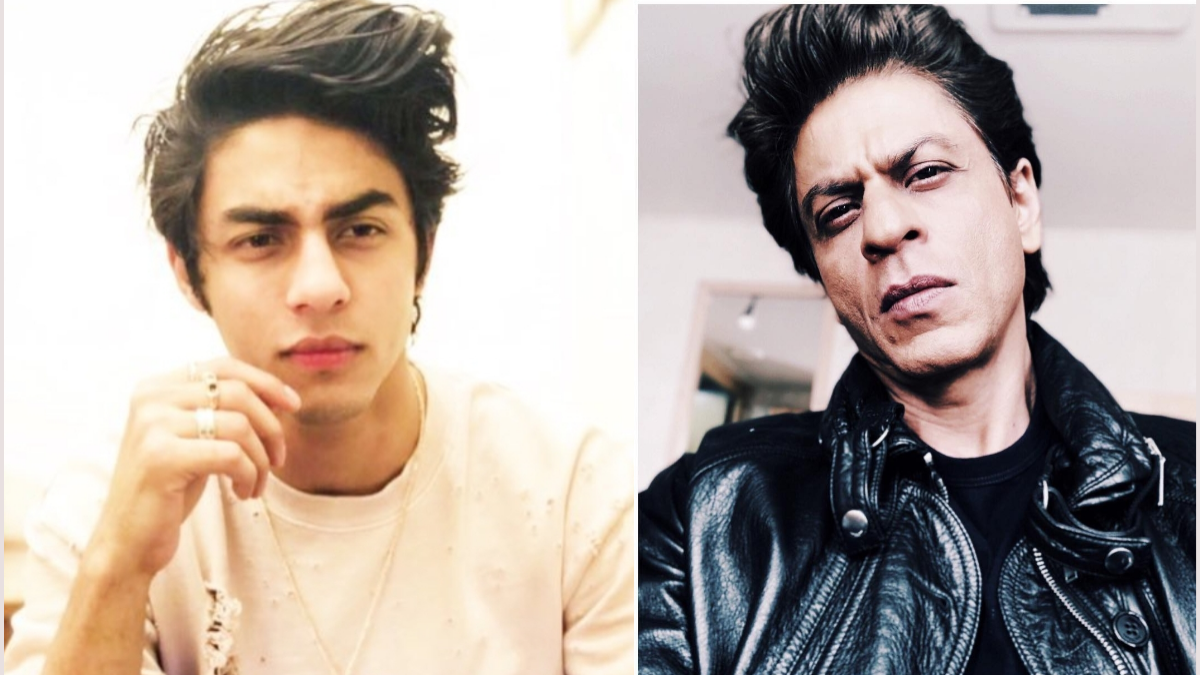 Actress Kangana Ranaut seems to have a problem with so many filmmakers announcing release dates of their projects recently. Upcoming year has been marked from start to end with the release dates of really exciting movies and this has left little to no space for Kangana’s upcoming films like ‘Dhaakad’, ‘Tejas’ and others. The actress found this so infuriating that she expressed her anger on Instagram and compared the industry with mafia. 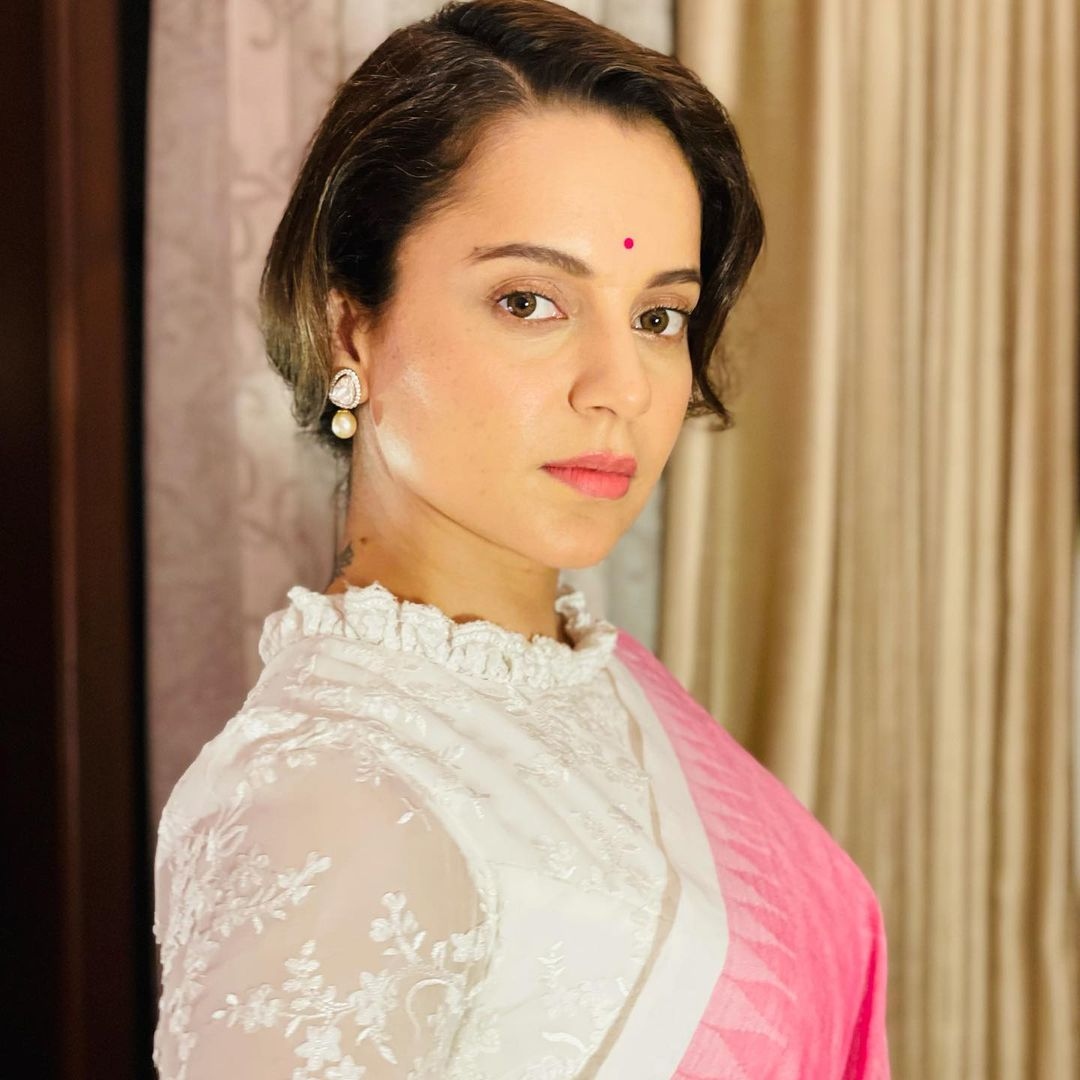 Taking to her Instagram stories, Kangana shared, “Dumb bollywoodias sleeping for months on end now suddenly announcing release dates as if people have nothing better to do than to watch their tacky films.” Kangana continued in the next story, “It’s a good time for people like us, we don’t get a solo release we don’t find enough screens even if we do we don’t get good shows, big studios and mafia has full control over exhibitors and multiplexes, only thing we rely on is a good content, that’s how I have made it this far…With current situation can’t resist signing Big B song to all mafia who make trashy films but because of manipulations and monopoly make big numbers…Well here’s the song you all…” 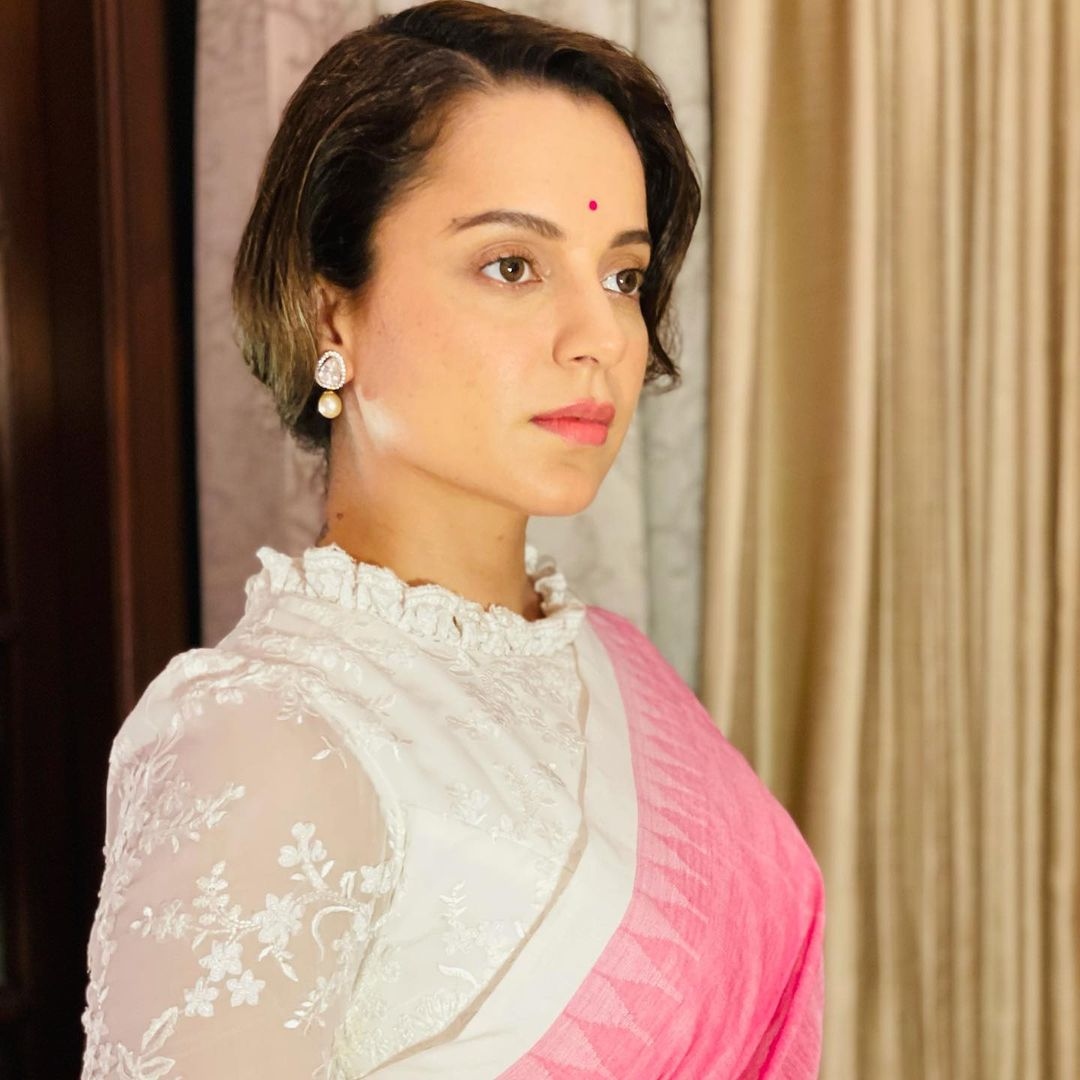 She concluded by stating that content quality is the most important factor in determining the success of a project in recent times. “This is a transformative time for film industry, only good content will survive….so actually it’s not a bad time at all…It’s time for social cleansing Old empires will fall and new ones will arise,” she wrote.