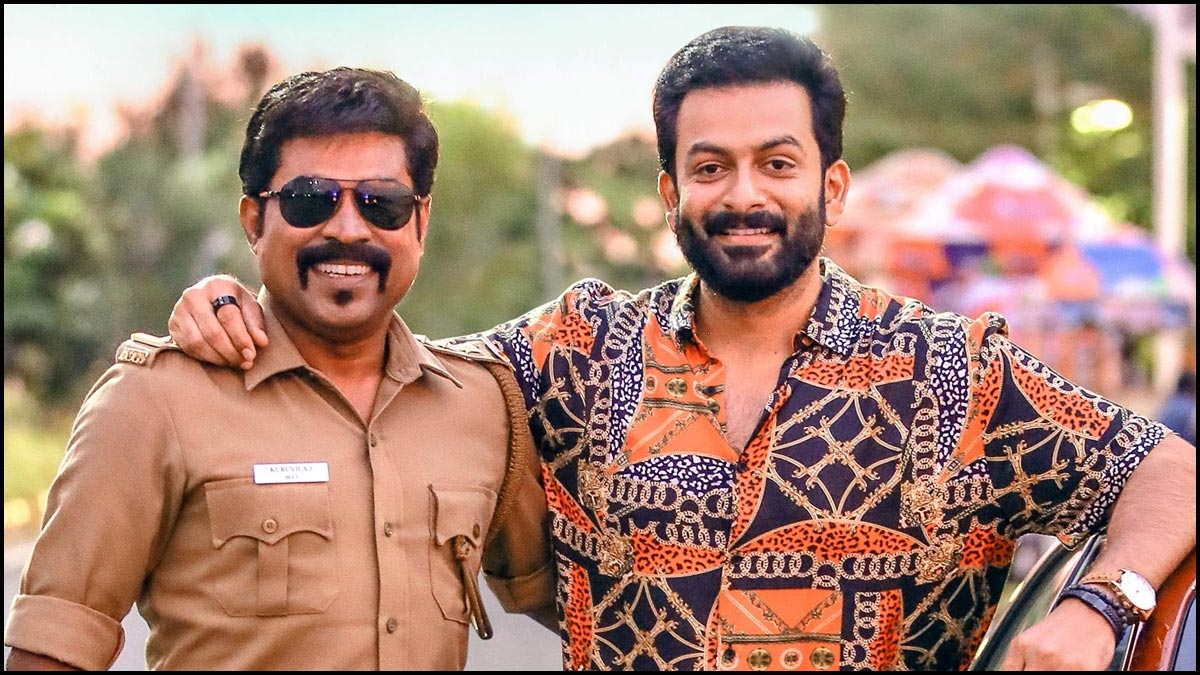 After the Prithviraj and Suraj Venjaramoodu starrer Driving License turned out to be a huge hit, there have been reports doing the rounds that the movie is getting a Bollywood remake. It was speculated that Akshay Kumar and Emraan Hashmi will be reprising the roles played respectively by Prithviraj Sukumaran and Suraj Venjaramoodu in the original. Now, the latest is that Prithviraj Sukumaran, who produced and starred in the original, is making his debut as a producer in Hindi by remaking it. He is co-producing the film along with Karan Johar’s Dharma Productions. Raj Mehta, who has worked with Akshay in ‘Good Newwz’, is reportedly directing the remake. The team is looking at beginning production in January 2022 and wrap up the entire film in a 40-day-long schedule. 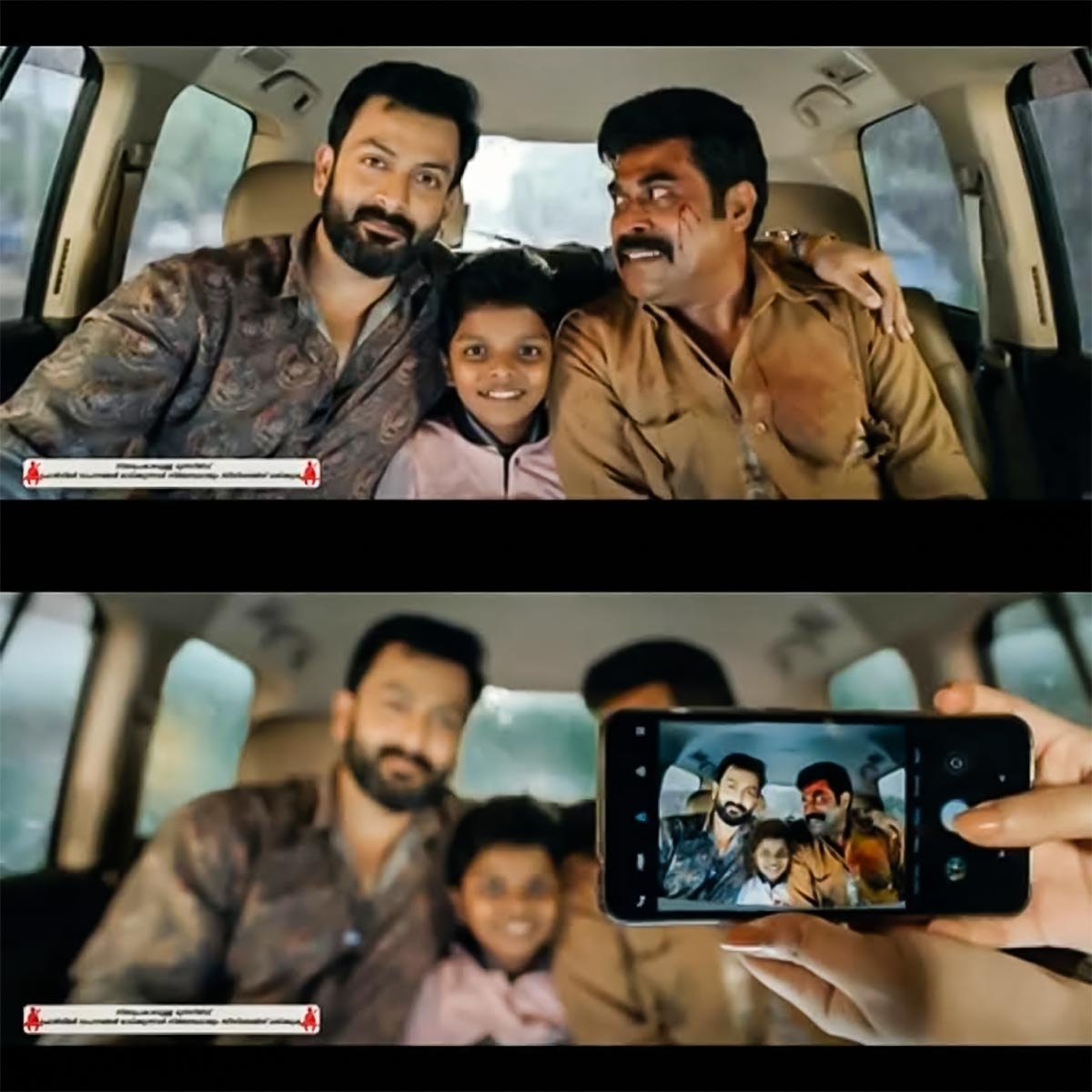 Directed by Lal Jr, the movie starred Prithviraj and Suraj Venjaramoodu as the leads and centred on an ego clash between a superstar played by Prithviraj and an ardent fan who is an RTO officer played by Suraj Venjaramoodu. Scripted by the late Sachy, the film is about a troublesome relationship between a film star and his once-ardent fan, who is also a driving inspector. In the remake, Akshay Kumar will be playing the superstar’s role and Emraan Hashmi will be playing the cop’s part essayed by Suraj in the original. Driving Licence also functioned as a satire of the South Indian film industry. The Hindi version is expected to be slightly tweaked to suit the sensibilities of their audience.

From Mental Health to Business Health – Why Risk Health Checks Are More Important...