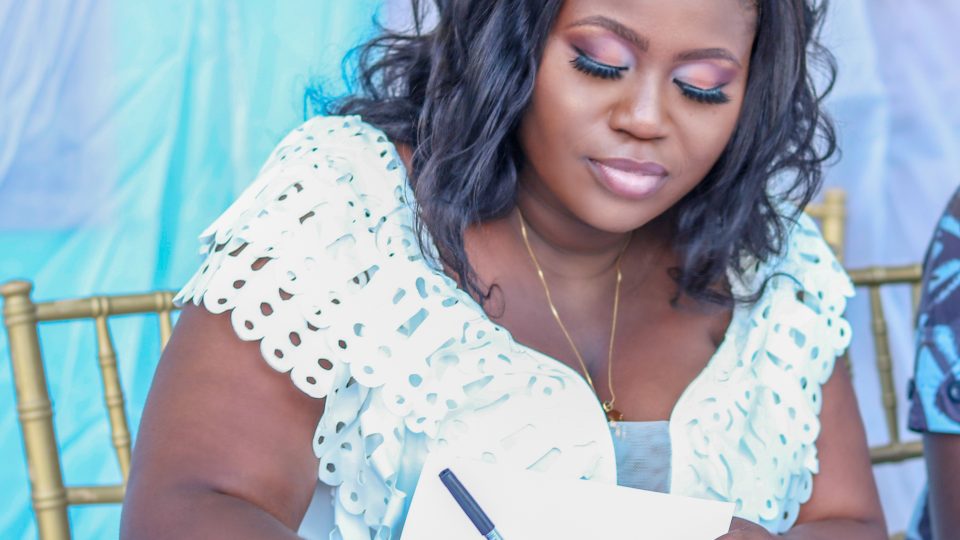 The song which was uploaded on YouTube four months ago has since generated 7.5million views.

A few days ago, some Bollywood actors dancing to the song while making hilarious moves.

In a latest video sighted online, Abhi of Kukum Bhagya fame has joined the train of Bollywood actors who cannot get enough of the song.

Abhi whose real name is Shabir Ahluwalia is seen dancing to the song with some of his co-stars.

This is a big win for Kidi and very soon top stars across the globe will be jamming to the song.

Watch the hilarious video below;

Writing is the painting of the voice. The desire is to write until it becomes as natural as breathing. Fitting in is so boring so why not stand out?

For bookings to events, and to Feature on our site call or text me on 0549483972 Or email me [email protected]

Swimmer Shayna Jack’s ‘nightmare finally over’ but what will it mean for sport’s anti-doping...