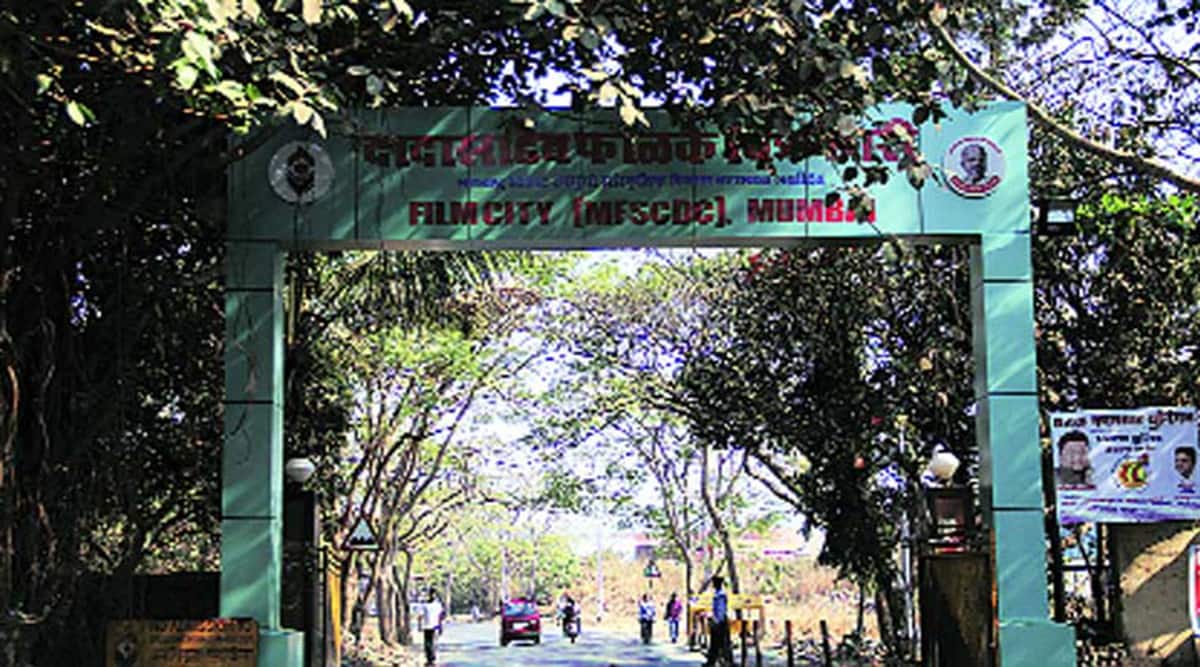 In the last week of June, the Film City Corporation, known as Goregaon Film City, had published an expression of interest (EOI) for developing studios, post-production facilities, outdoor locations and related infrastructure within the premises of the Film City through the public-private partnership model.

Sources said that EOI was floated to seek suggestions from the interested parties from the film industry on the up-gradation of the Film City. We will take into account their suggestions and upgrade the film city with the industry’s new requirements, said an official from the Cultural Department.

In Phase I of the project, estimated to cost Rs 391 crore, the Film City Corporation plans to develop studios and sound stages of international standards; post-production facilities such as visual effects, digital animation and sound mixing as well as outdoor locations as part of core infrastructure.

Besides, ancillary infrastructure such as air-conditioning, make-up rooms and office complex would also be upgraded.

Last September, Uttar Pradesh, Bihar and a few other states had announced the setting up of film cities in their states in the backdrop of the death of Bollywood actor Sushant Singh Rajput. In October, Chief Minister Uddhav Thackeray had said that attempts to malign the film industry or move it out of Mumbai would not be tolerated.

Curtains down on era of superstars: How the pandemic levelled the playing field

From Deepika Padukone to Priyanka Chopra: Five Bollywood starlets who have delivered most hit...